Back to all news

Did you know:
• One in five new drivers is involved in a collision during their first two years of driving.
• 211 young drivers and motorcyclists, aged 14-24, were killed and 12,079 were injured in collisions from 2013 to 2017.
• In 2017, 18 per cent of Alberta’s casualty collisions involved vehicles driven by young drivers, even though only 13 per cent of registered drivers make up this group.
• From 2013 to 2017, more than two in five young drivers killed in a collision were not wearing their seat belt. 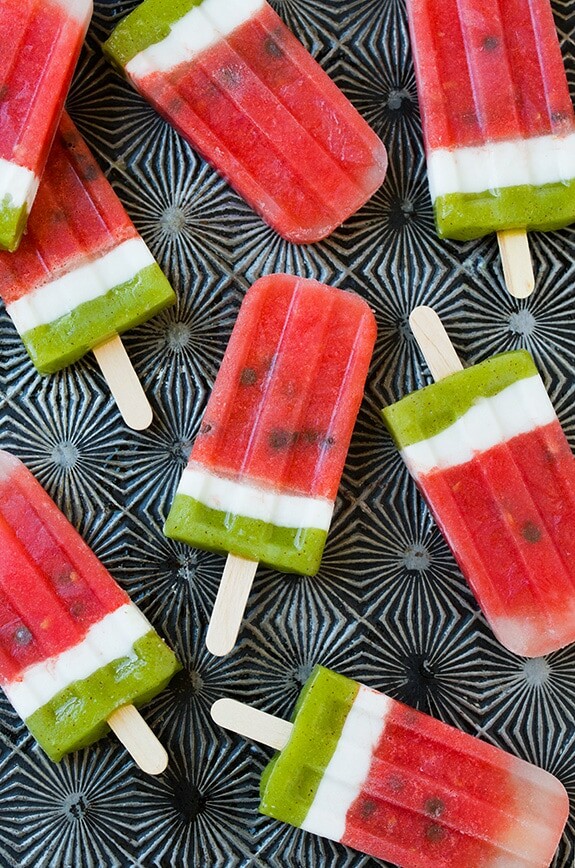 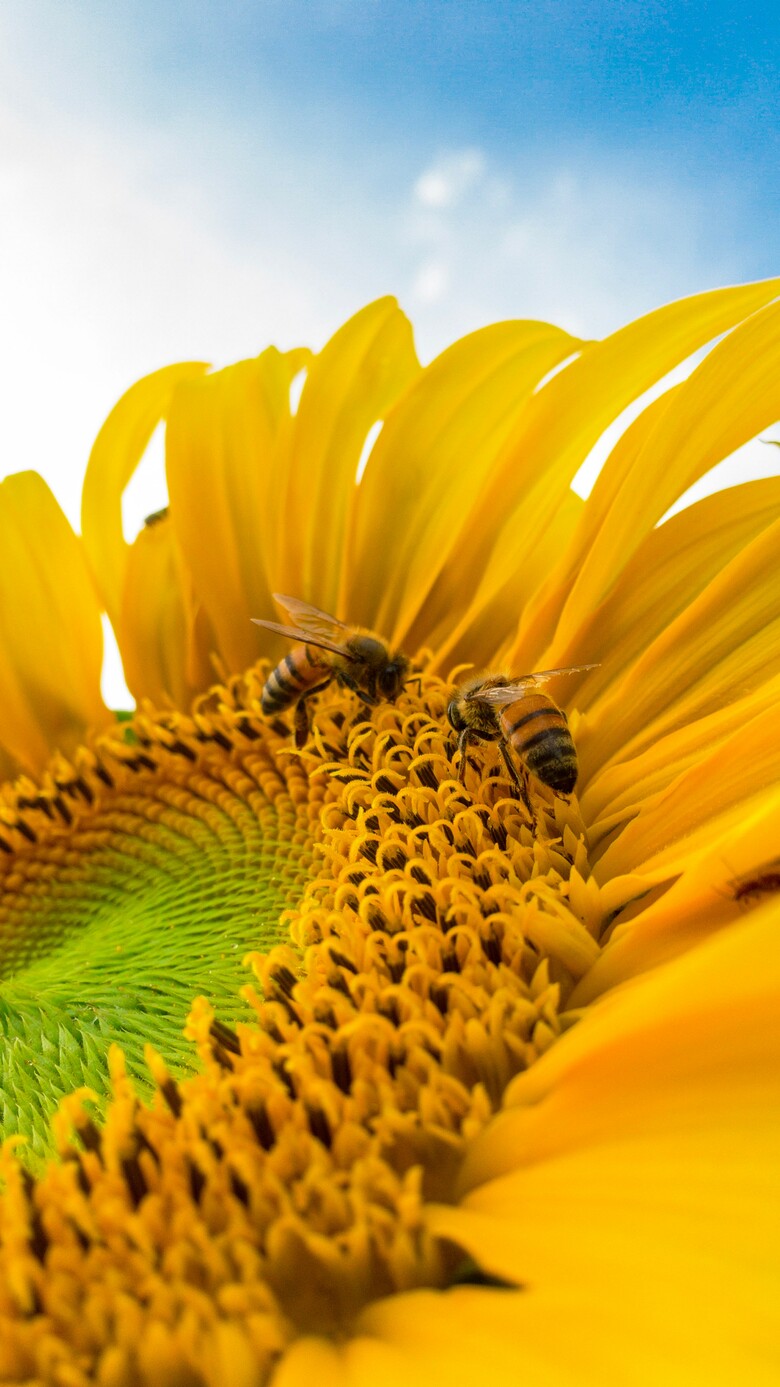 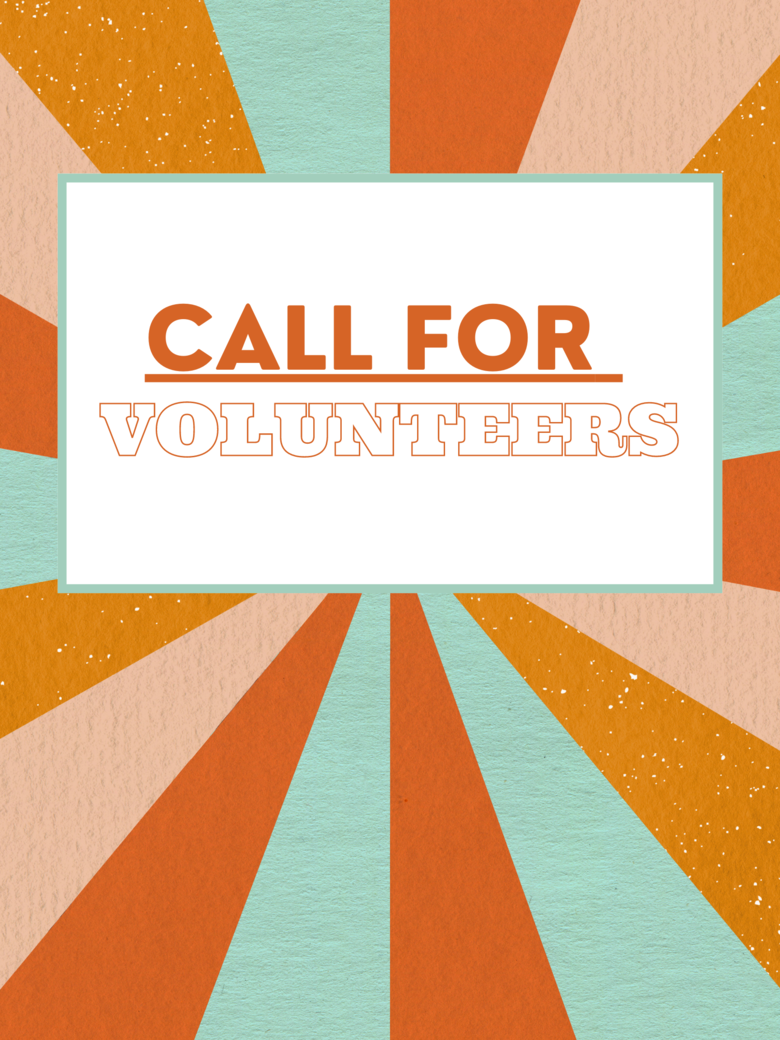 The Health Professions Attraction & Retention Committee is seeking volunteers to help provide community connections to those individuals, as well as their…