Effective March 1, 2023, a $2.00 fee will be charged for paper utility invoices. To ensure you avoid a paper statement fee, please sign up for E-billing before March 1, 2023 and your invoices will be sent directly to the email you provide.

Back to all news

Did you know:
• One in five new drivers is involved in a collision during their first two years of driving.
• 211 young drivers and motorcyclists, aged 14-24, were killed and 12,079 were injured in collisions from 2013 to 2017.
• In 2017, 18 per cent of Alberta’s casualty collisions involved vehicles driven by young drivers, even though only 13 per cent of registered drivers make up this group.
• From 2013 to 2017, more than two in five young drivers killed in a collision were not wearing their seat belt.

Needing a Walk In Clinic? Have a look below for days and times that are available.   Please call clinics prior to arrival as walk in hours are subject… 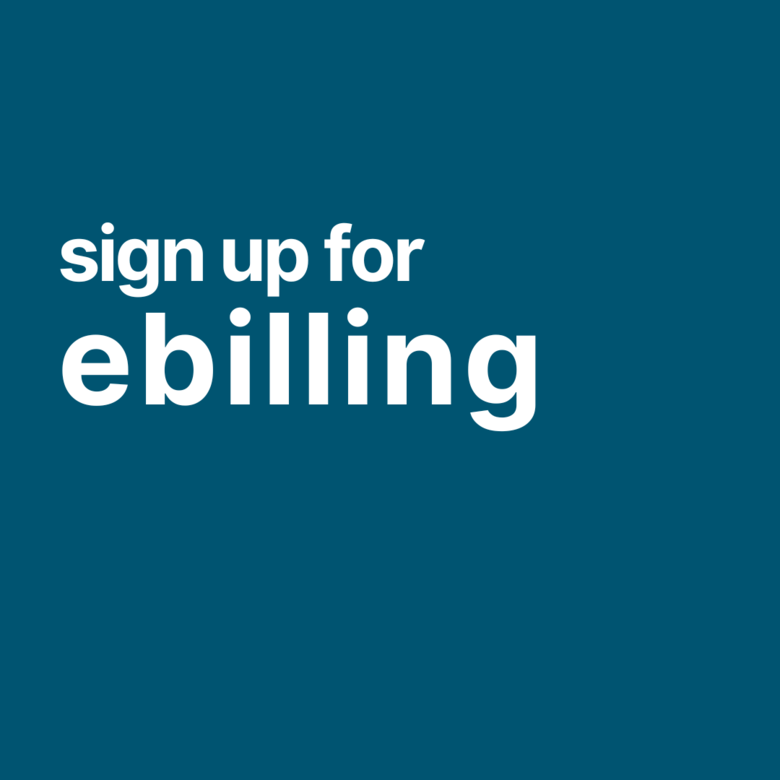 Effective March 1, 2023, a $2.00 fee will be charged for paper utility invoices.To ensure you avoid a paper statement fee, please sign up for E-billing… 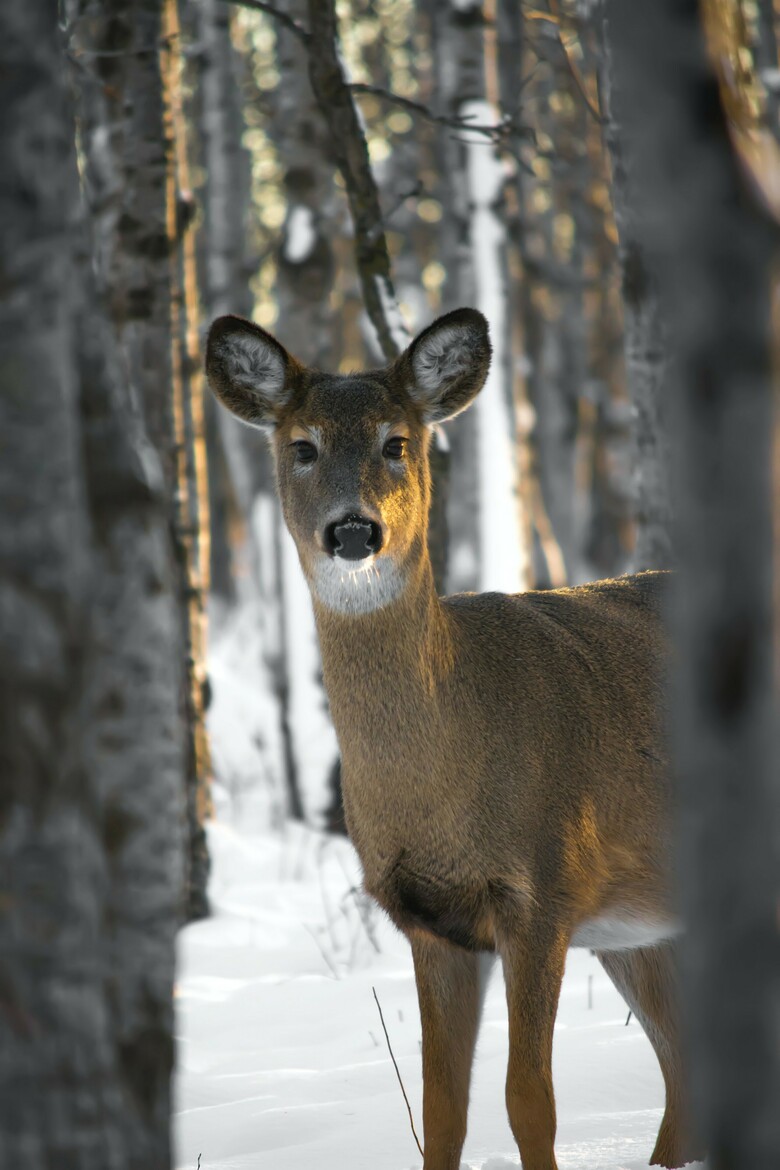